It’s Bargain Battle time again, folks. And this time Th’ Lip has a secret weapon: he procured some rare, Mexican-bottled “Squirt” soda from which to make some KILLER “Paloma” cocktails – arguably the most popular tequila cocktail south of the Border!  Mexican Squirt is notable for containing REAL Grapefruit  juice and real SUGAR as opposed to it’s U.S. counterpart which features high-fructose corn syrup and less than 2% juice (blah!).  Which repo in the battle will rise to the level of allowing itself to be used in this classic cocktail?

Yes we’re all aware of El Ultimo Agave’s prowess as a Master Agavero in these challenges, but there’s no discounting the mighty Hornitos brand from the house of Sauza.  It is their flagship “puro” (100% agave) product, and they have a lot of history and pride to defend here.  Will the mighty El Ultimo FINALLY meet his match?  Watch and see! 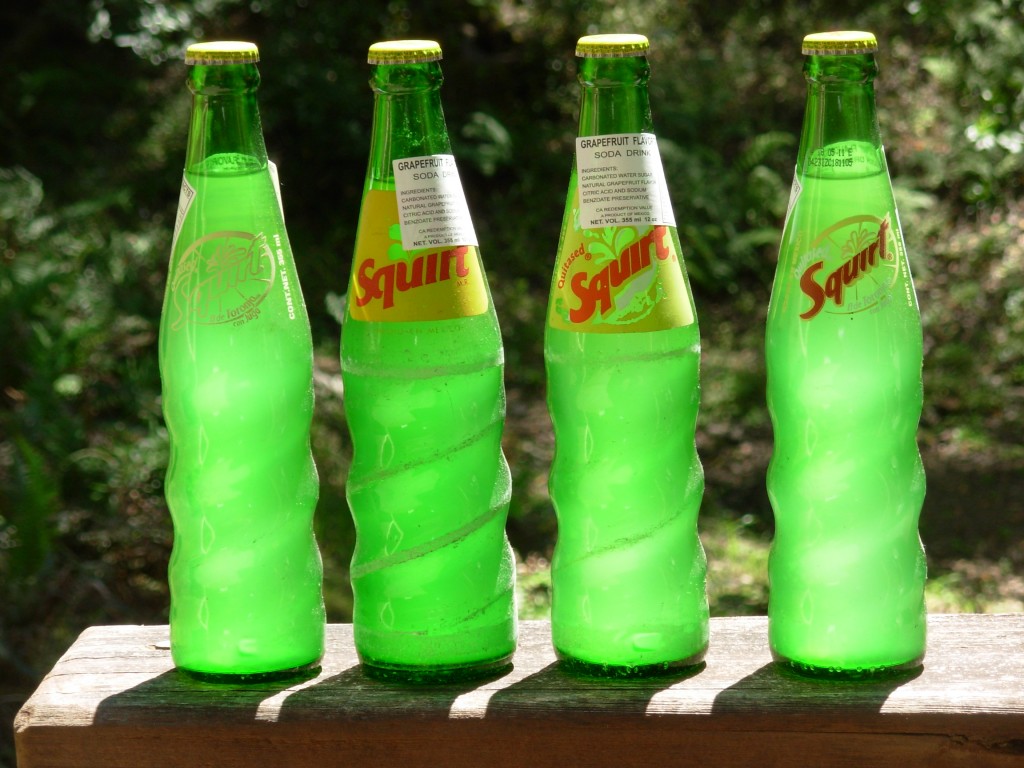 Th’ Lip approached this challenge with a completely open mind and a hankerin’ for an upset in the making.  Unfortunately the predictable became reality.  The mighty El Ultimo Agave reposado (NOM 1522) brings SO MUCH agave flavor to the taste party that it’s a damned DIFFICULT repo to defeat.  Hornitos reposado (NOM 1102) featured a VERY strong hit of black pepper in the nose.  Perhaps the strongest pepper smell that Lippy has ever experienced in a tequila.  Unfortunately it was paired with a strange banana tropical fruit sidekick that grew stronger in the mix as the repo was allowed to open up in the glass.  The Chimayo reposado (NOM 1529) featured some outrageous alcohol burn and heat, prompting your TEQUILA WHISPERER to pronounce it completely off-limits to any newbie ladies in the crowd. As for an agave presence..keep looking.  And if you EVER find it, call Th’ Lip.

As promised the winner of the battle (El Ultimo) was the tequila of choice for the Paloma-making segment of the show.  Watch in awe as Lippy makes it through 4 knife slices without injuring himself!  Thanks to some great prompting from the live viewing audience, Th’ Lip fixes his rookie mistake(s) and remembers to squeeze that all-important lime half onto the top of the “finished” drink.  Saved!  And it’s all for your edutainment, dear viewer.  Enjoy! 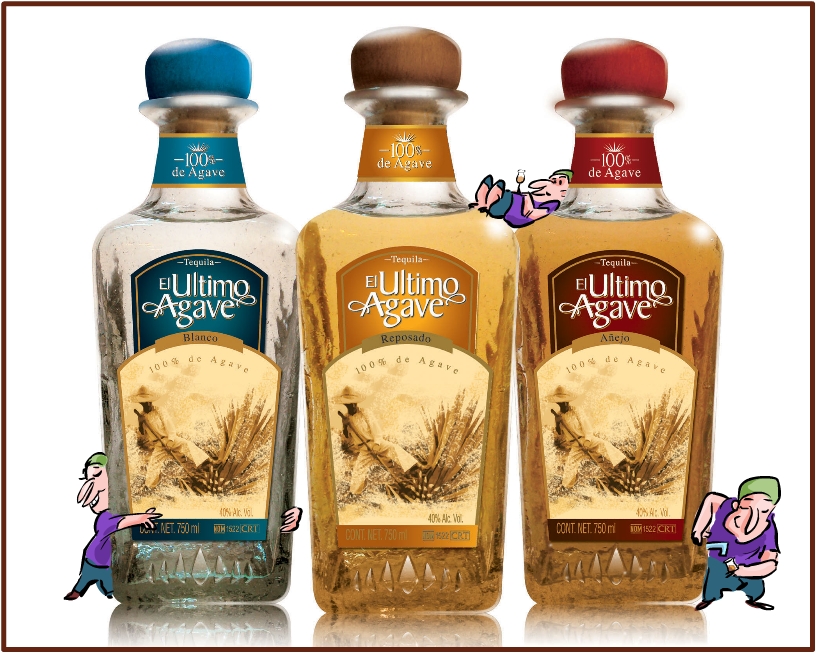 Got a suggestion for an under $20 reposado that could conceivable BEAT El Ultimo Agave?  Comment below! 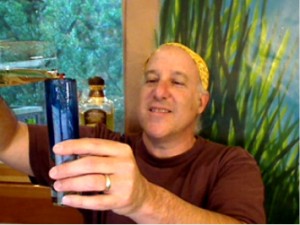 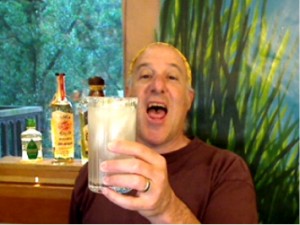 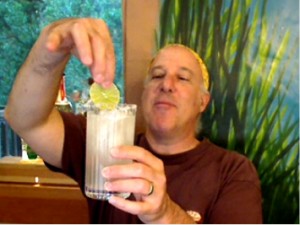 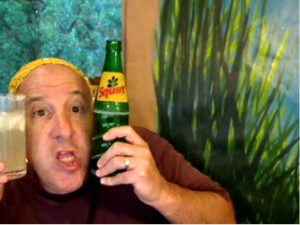 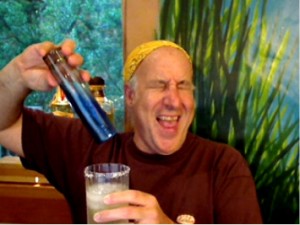