Th’ Lip returns from a one-month “hiatus” and dares to take on one of the most famous and first-imported premiere brands, Herradua!

In this “welcome back” episode, Lippy finds his groove while tasting contemporary bottlings of the omnipresent Herradura brand.  Watch as he slips a TREASURE  BOTTLE of pre-diffuser reposado (the KING of Margarita mixers) into the tasting mix and lays down the law about old vs. new Herradura.  Also get a “read” on the $350.00 “Seleccion Suprema” 4 year anejo.  It’s a high-priced homecoming for your Tequila Whisperer! 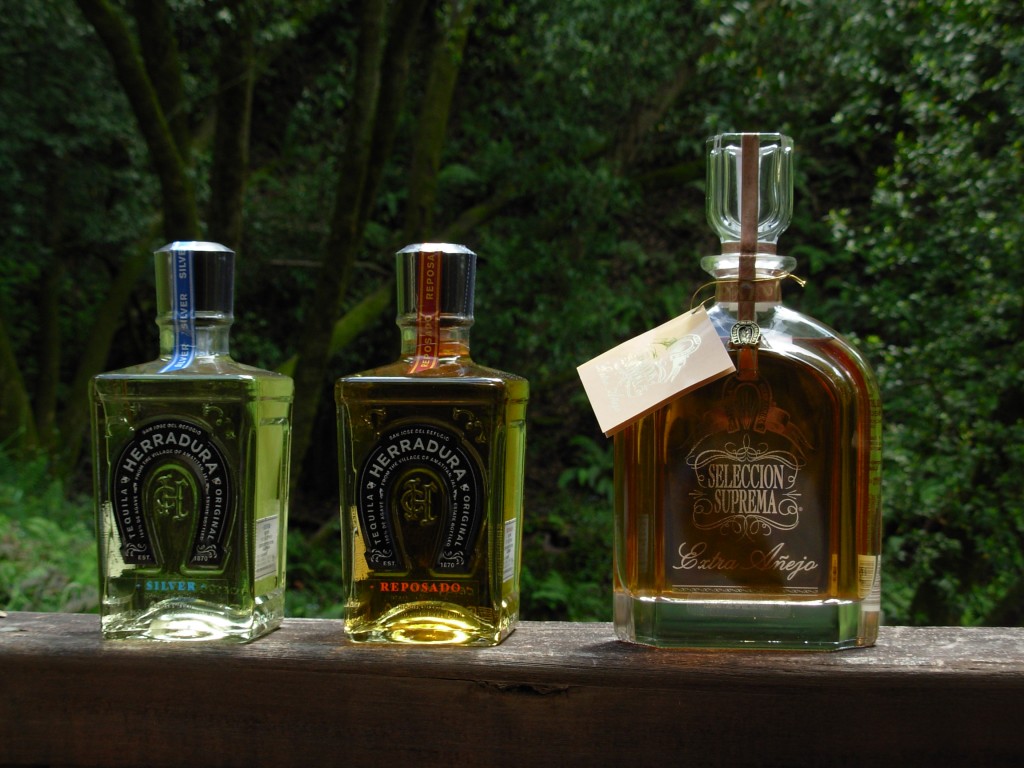 All the ages of the current bottling of Herradura contain a central taste of candied pineapple with an essence of green apple.  This can be a pleasing addition for those who like a sweet center to their tequilas.  Lippy could identify small “nods” to this flavor in the older TREASURE BOTTLE of reposado (from 2000) that he used as a comparison “control”.  The difference was HUGE, however, as the new bottles featured this flavor very much in the front/top of the taste and not wholly integrated into the entire flavor “ball”.  Rather, this sweet confection seemed to always ride above the more traditional agave taste and never quite mixed in as an integrated whole.  Compared to the new bottling, the older reposado had a completely “round” taste where all of the flavors were extremely balanced and brought forth loads of fruit, banana and especially sweet agave.  It was completely pleasing and lived up to its treasure reputation.  Of the newest bottlings, the anejo was the most balanced and mostly held the pineapple in check as it brought forth a welcomed “bottom end” weight to the flavor profile.

The Seleccion Suprema had a much closer relationship to the older repo than any of the new bottlings.  It’s a huge slather of thick hazelnut, vanilla, and caramel that is nicely balanced and contains a finish that lasts a long time in mid-throat.  Too bad the bottle is so expensive – but your Tequila Whisperer recommends that you buy a shot at a local watering hole – and if you find it pleases you (as it does him) you should probably spring for a bottle.  It’s a singular taste and will become a respected member of your bar! 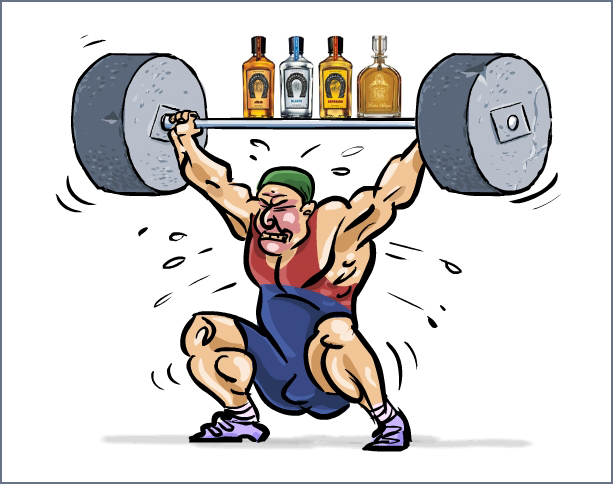 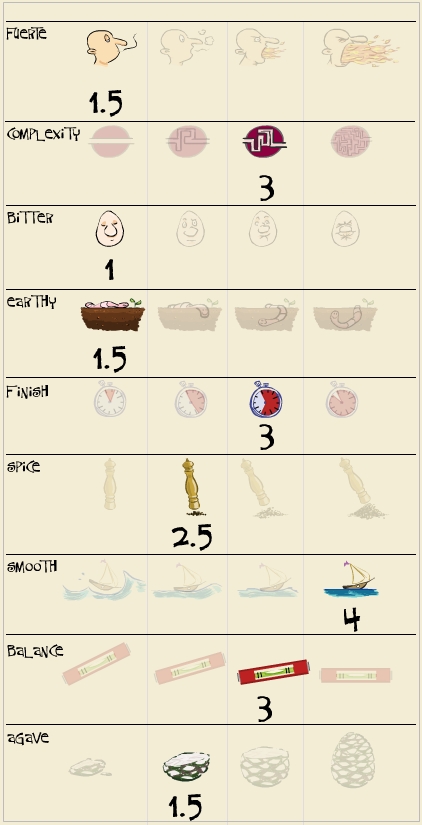 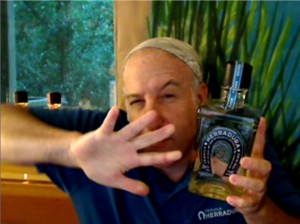 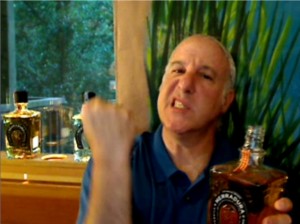 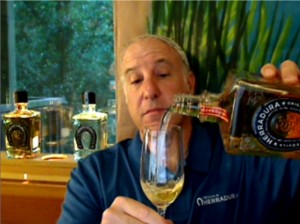 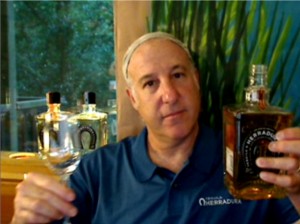 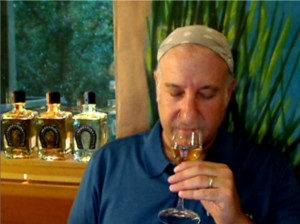 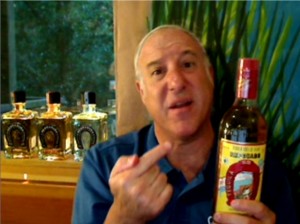 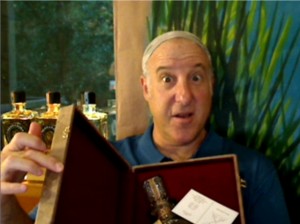 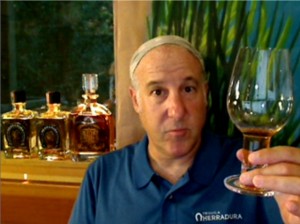