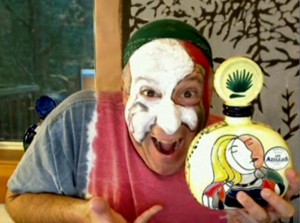 Get out your paint brushes and charcoal, fellow tequila drinkers!  This episode features Lippy in his “Cubist” period!  Yep, in this episode he takes his tasting inspiration from the hand-painted Picasso-influenced bottle of the Los Azulejos (http://www.tequilalosazulejos.com/ ) anejo!

Taste along with Th’ Lip as he breaks down the particularly BOLD FLAVOR STOKES of this lowlands tequila and determines if it is indeed  masterpiece of agave flavor, or messed up forgery of taste. 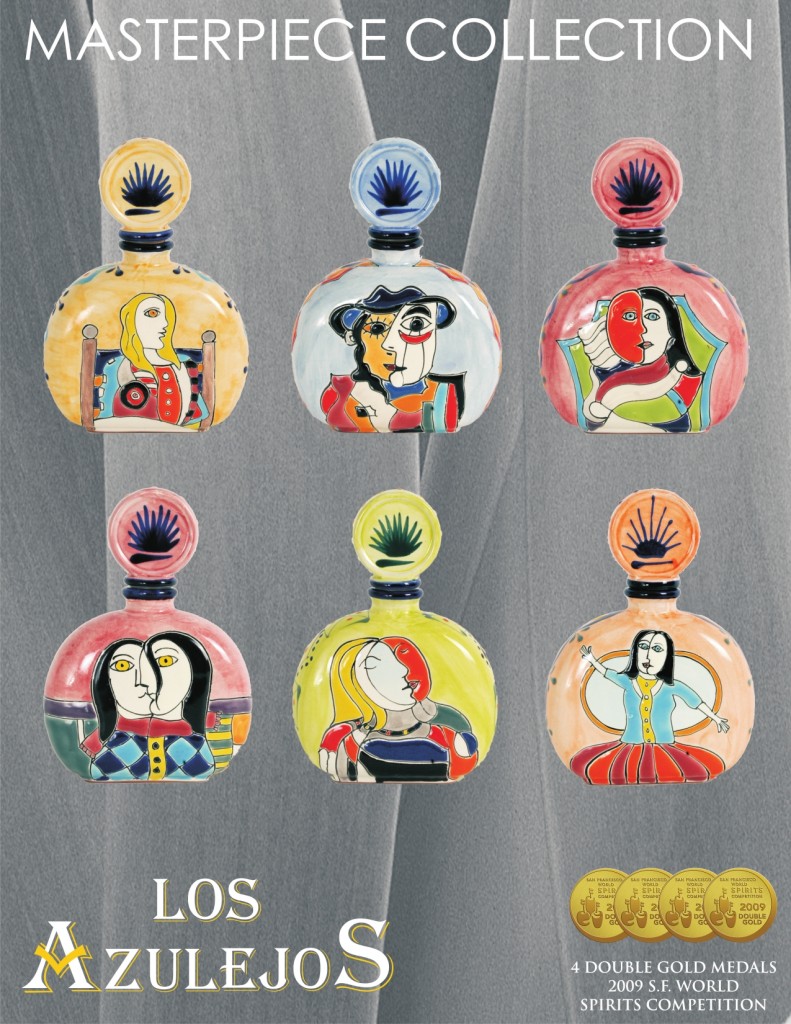 Prepare yourself for a spicy black (and white!) pepper ride through some very nicely balanced agave flavors on this blanco.  Lippy was happily surprised at the lingering pepper finish.  Another singular attracter was the “olive brine” nose that invited multiple sniffs and hovered above the glass in a seductive way.  The repo’s addition of French Oak introduced some sweet wood to the flavor party, but ultimately left Th’ Lip wondering where that wooded road would lead.  It didn’t seem to stop and pronounce itself “finished”.  Rather, the repo seemed a bit timid in its acetoned assertion of individuality and became simply a blanco with a floating layer of wood on top.  The anejo, however, was nothing BUT assertive in its flavor statements.  This finely balanced elixir featured sweet hints of pineapple, spice, and a nice tang.  Lippy complimented this 18 month-aged anejo as being well on its way to becoming an “extra anejo” in taste and complexity.  Definitely “TV-watching” worthy! 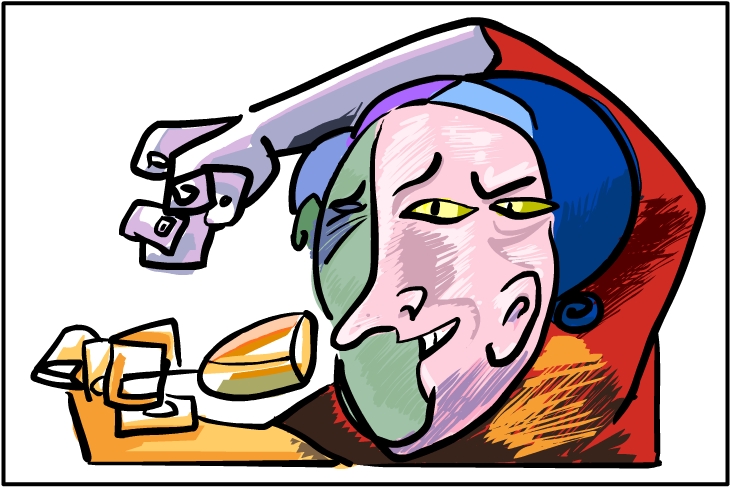 FLAVOR Profiles (out of a possible 4 points) 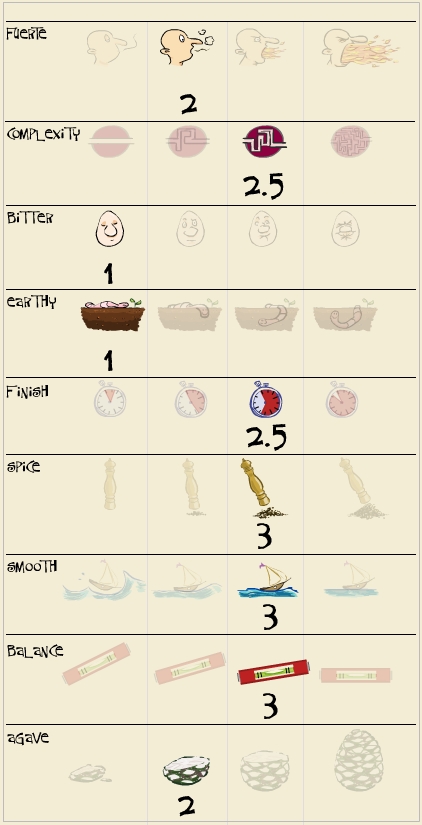 Music Picks From This Show:

[audio:https://tequilawhisperer.com/wp-content/uploads/2010/08/03-Dont-You-Worry-_Bout-a-Thing.mp3|titles=Don’t You Worry _Bout a Thing] 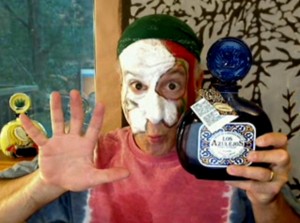 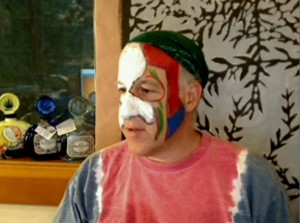