Saddle up your yapping dog and take a trip with Th’ Lip down to the wilds of the Chihuahuan desert in Northern Mexico!  Here in the dry dustiness of the flavorful scrub country we’ll find the SOTOL plant growing wild and abundant.  And in the Man-Cave of Northern California you’ll find Lippy pouring Don Cuco Sotol wildly and with great abandon!

Watch as Th’ Lip breaks down the flavor blast of this sassy cousin to tequila.  The sotol plant is related to the blue weber agave (from which tequila is made) but they are NOT the same.  Sotol brings a brighter “green” and vegetal explosion on the palate.  Can Lippy handle the revolucion en su boca?  Watch and see!

Firstly, you need to let go of any expectations that sotol will taste exactly like your favorite tequila.  Their flavors are REALTED, but sotol in general brings a more vegetal and smoky detail to the party.  The smoke comes from the way the sotol plant is traditionally roasted (in lava-rock earthen pits).  How MUCH smoke is present in the final product is very much a choice of each sotol brand.  Don Cuco brings a light touch on the smoke – just enough to make it interesting, but not too much to make it oppressive.

If you are a regular viewer of the TEQUILA WHISPERER show, you’ll know that Th’ Lip adores very “bright” green-vegetal flavors in his tequila, and very few brands allow themselves to go down that glorious, unadorned agave road.  They over distill or over filter their products to fashion a more “American-friendly” flavor profile which emphasizes “smooth”.  Happily, Don Cuco is not afraid to bring your palate every ounce of flavor they can pack into each sip!  On the “Traditional” blanco (only distilled once), there are wildly swinging tastes of spice, smoke, green bark, and peppered meat(!).  This is a blanco with fluctuating peaks and valleys that will keep your mouth occupied for DAYS trying to figure out all of the taste components.  The “Suave” blanco has been triple distilled, producing a smoother ride, but losing a lot of the peaks and valleys which made the Traditional so much fun to drink.  Suave may be a good introduction to sotol for the uninitiated who are looking to dip their feet into the Don Cuco taste-pool, but in the end Th’ Lip found it an unnecessary side trip for his particular palate.  The reposado, aged 3 months in American white oak barrels softens a few of the Traditional’s louder notes while bringing in some essence of maple and caramel – but just a hint.  This repo has a very light touch, and as such is a welcome “brother” to the Traditional which it uses as its “seed stock” for aging.

Don’t be afraid to try an “agave-adjacent” Spirit like sotol, and when you do, make sure it’s Don Cuco that you taste.  It’s easily Th’ Lip’s favorite sotol and it’ll be yours too. 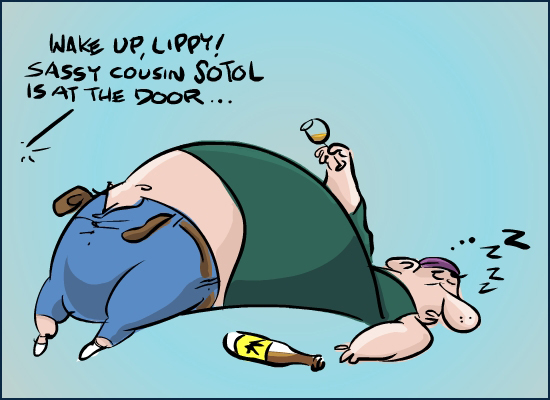 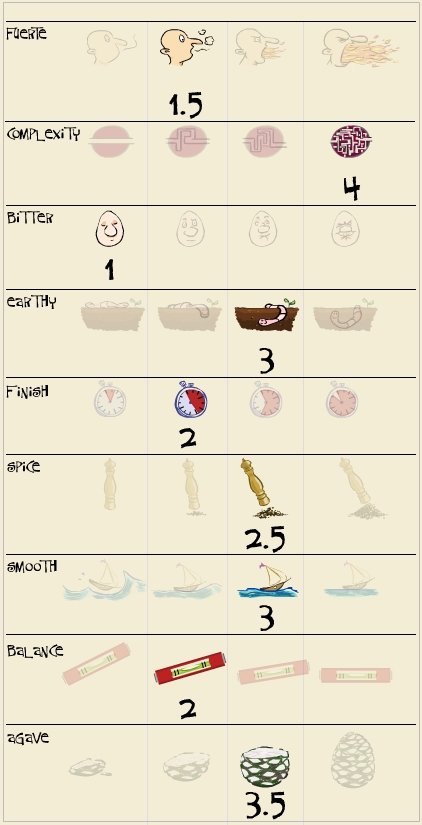 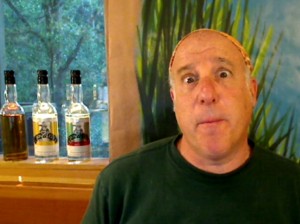 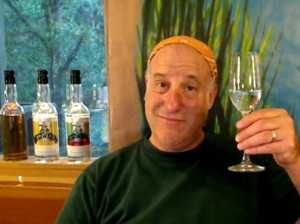 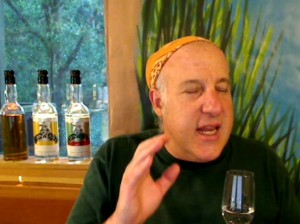 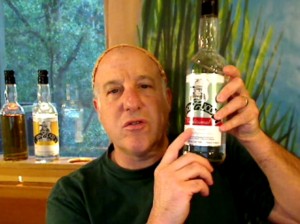