Shhhh—C’mere… You wanna taste a GREAT new highlands brand before anybody else knows about it?  Sure you do!  Hop on the Th’ Lip Express and get the juicy details about Montoro, a great new brand that is about to be released in your area (hopefully) any week, now.

Lippy takes the agave express to the heart of the tequila highlands and tastes all four ages of this new brand in a full-palate workout with a surprised ending!  There are so many new brands showing up at the door of the Man-Cave these days, and it’s becoming a bit routine for the juices to lack any great definition.  Will Montoro break the cycle of mediocrity?  Watch and see! 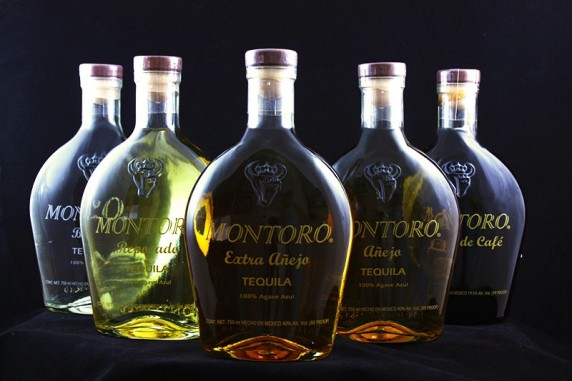 Montoro brings a solid highlands profile of spice and floral interest to all the ages of their tequilas.  One of the big differentiators of the brand is their aging solely in new French oak barrels as opposed to the “defacto” choice of aging in used American white oak bourbon barrels.

The blanco was a great ride of butter, spice and spiky heat.  It left a pleasing trail of slight citrus and caramel-baked agave sugar.  It also featured a great mouth feel.  Very pleasing.

The reposado “protected” the spice component of the blanco while adding the sweetness with a distinct slight vanilla fudginess inherent in French oak.  This repo really grew on Th’ Lip as it became a great template of complicated and balanced flavors.

The anejo took a side-trip away from the repo but not necessarily for the better.  The mouth feel and overall flavor girth seemed to narrow and command less interest than the repo.  Although the anejo brought a deeper wood-sweetness into play, it ultimately featured a sister bitter component which was not necessary.

The extra anejo is aged 4 years in French oak and is a marvel of deep sweet flavors and great balance.  The nose features really pleasing mixes of cinnamon, butter, and sweet menthol.  On the palate you’ll find a thick and pleasing flavor ball which features more deep cinnamon, caramel and honey.  A great and affordably complex XA!

RECOMMENDED BUY:
Montoro reposado (with a close second of the extra anejo & the blanco) 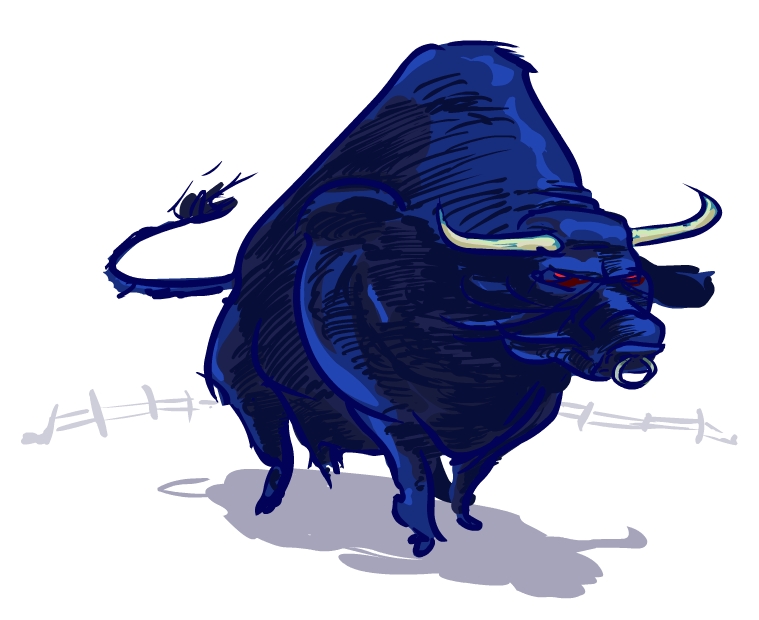 FLAVOR Profiles for MONTORO Reposado (out of a possible 4 points) 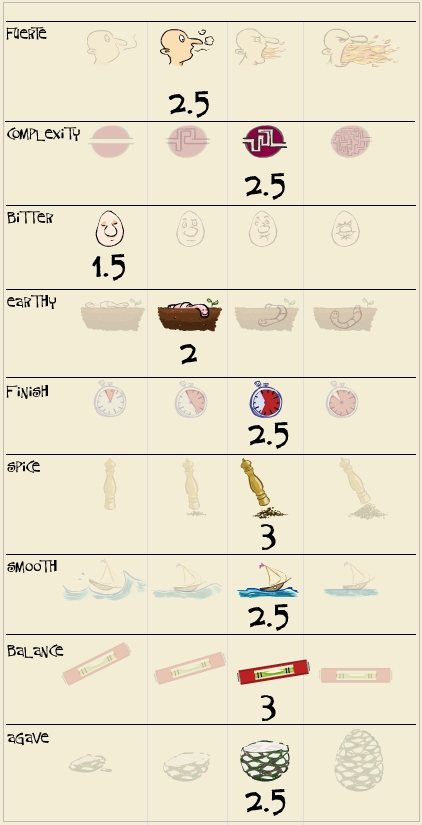 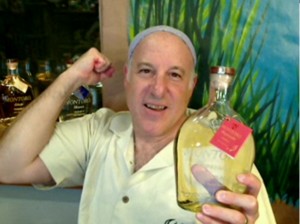 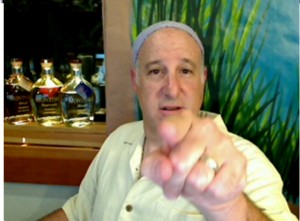 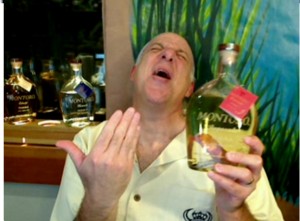 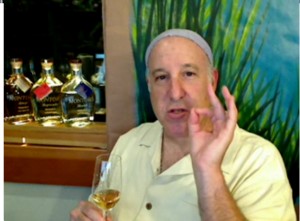