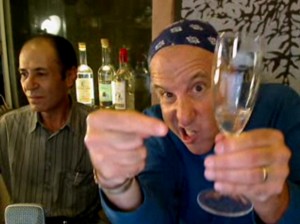 Settle in with something GREAT to drink and make sure to have a notepad and pencil close by.  In this VERY Special Edition of the “Tequila Whisperer” show, Lippy invites Master Distiller and “Mad Scientist”, Felipe Camarena to talk about his history in creating brands such as El Tesoro, Tapatio, Charbay, Ocho, Trago and more!

Felipe graciously sat through all of Th’ Lip’s fanboy questions and patiently explained the intricate process of distillation, fermentation, and even SWIMMING in the fermentation tank!  There is a storeroom full of information for the interested viewer.  Ultimately, Lippy pulls out his ONLY bottle of “Original Gangsta” El Tesoro White Label blanco in a toast to Felipe and the entire Camarena family of distillers.  Wait until you hear Felipe’s ideas about WHY this most sought-after juice tastes the way it does.  Don’t miss this! 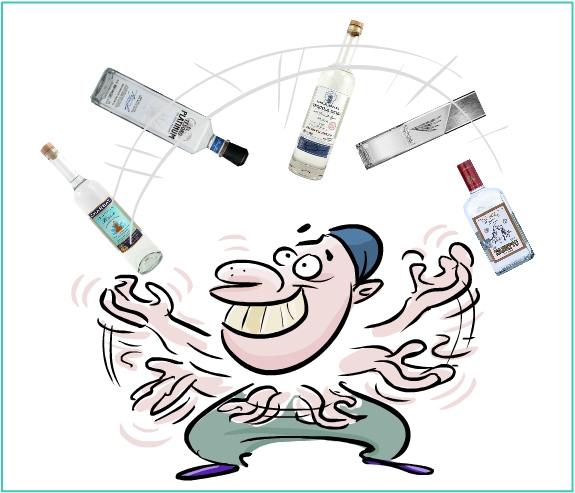 Music Pick From This Show: 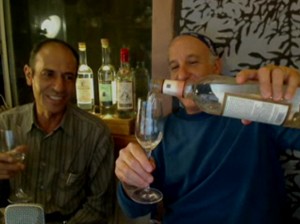 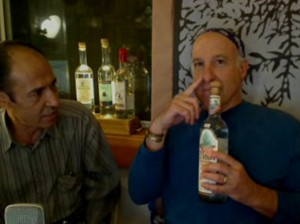 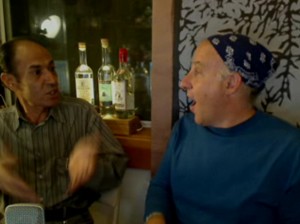 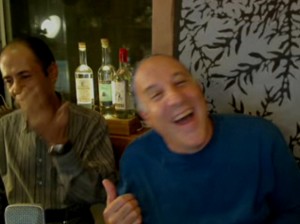 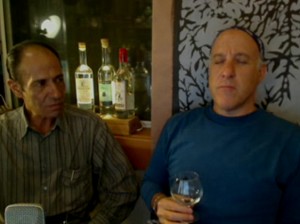