Welcome to the twisted tangle of emotions which define Lippy in his most private, disappointed moments.  After tasting the current D Los Altos, your Tequila Whisperer cracks open a comparative Treasure Bottle of old D Los Altos blanco with VERY disappointing results.  This episode is distinctly NOT for the faint of heart, or those with sensitive hearing!

D Los Altos from about 10 years ago (NOM 1483) was a stellar, inexpensive brand that brought MOUNDS of soft mineral wetness along with a sweet herbal center.  The brand has since changed distilleries at least 3 times (never a great sign).  How does the current batch of D Los Altos (NOM 1529) taste?  Watch & see! 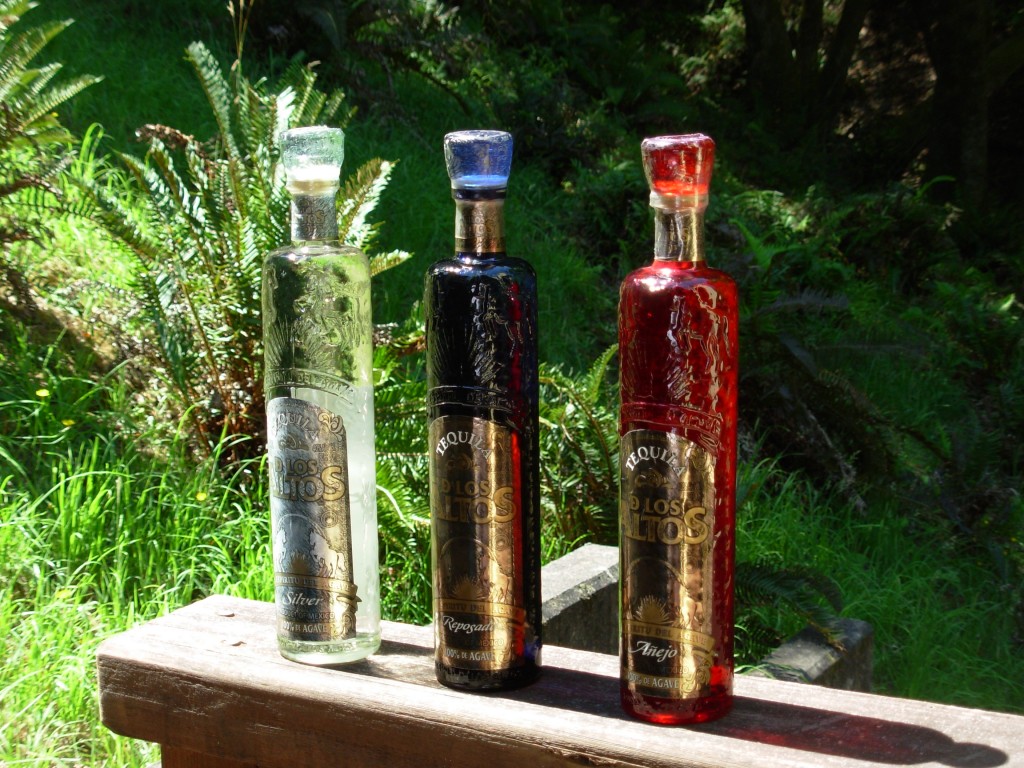 D Los Altos has always been an inexpensive surprise.  It was always a great treat to taste such a stunning blanco for such a cheap price.  Your Tequila Whisperer is happy to report that the brand is still quite inexpensive and is easily the best representation of this juice since the original NOM 1483 bottling 10+ years ago.

The blanco presents  a thick, streamy gob of wetness that feels at once damp and musty.  Look for a thick swath of caramelized yam (agave) flavors to compliment the wet, “mop-like” flavors in this blanco! Nice sweet-heat finish, too.  Though Lippy originally described the taste as balanced, he came to find it a bit too one-dimensional for more than one glass during an overall tasting session.

The reposado was the biggest disappointment of all the age varietals.  While the 9 months in American oak added a bit of sweetness, Th’ Lip noticed a distinct toning down of most of the flavor profiles which made the blanco so interesting.  Don’t look for dampness or thick gobs of roasted agave here.  Ultimately described as “flaccid”, the repo could have used more time in wood.

The anejo brought forth the promise that the repo never achieved.  Aged 18 months in American oak, the anejo brought the complication of vanilla bean and coconut on the nose.  Ultimately however, the anejo became a bit cloying in its aged spice attack and was relegated to 2nd place. 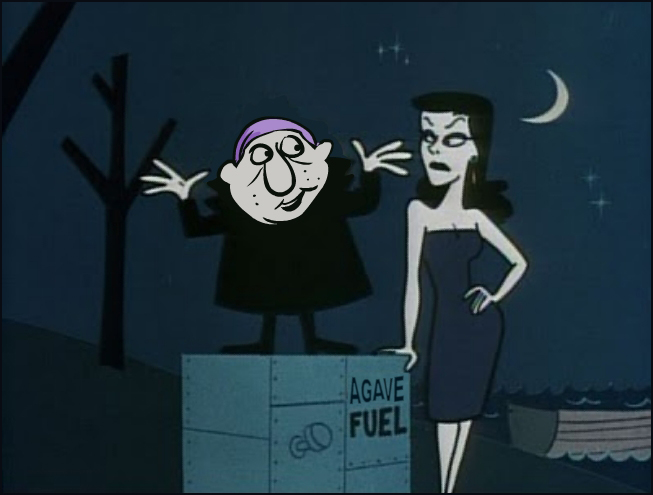 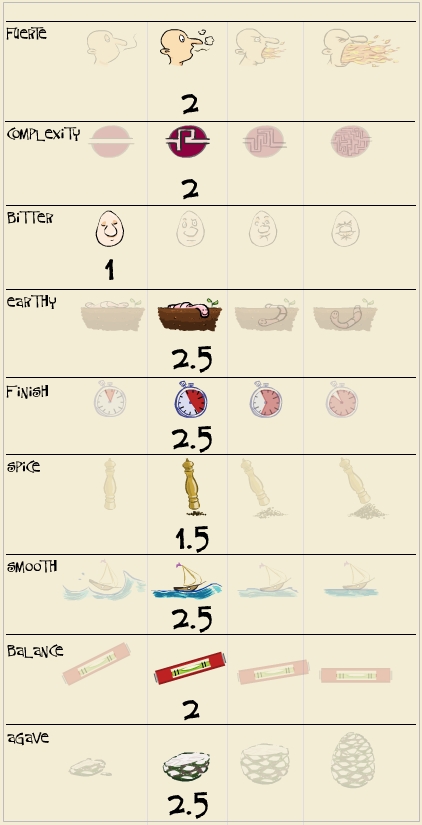 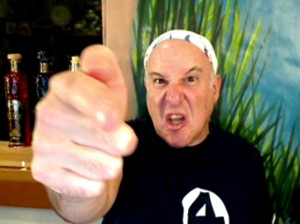 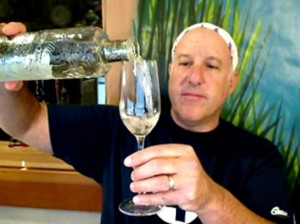 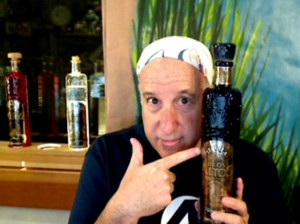 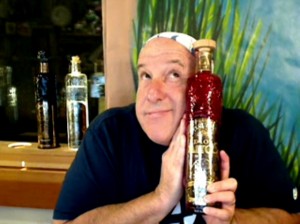 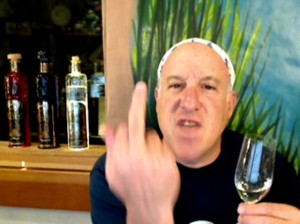 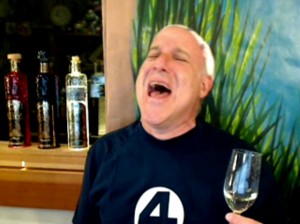 If you’ve watched the episode, you’ll know that Lippy tried a new product which purports to stop hang-overs and leave the drinker feeling energized in the morning.  Good news: it REALLY works!  Welcome to the Tequila Whisperer Show, Vita-Charge! We’re going to be friends for many evenings in the future! 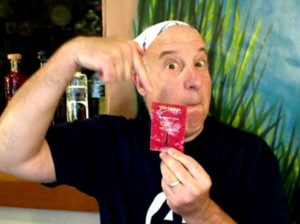