It’s an evening of Tequilamania, but you don’t have to be a screaming 12 year-old British girl, throw “jelly babies”, or chase after a bullet-proof limo!  On this episode, Lippy tastes the new brand, Excellia, which boasts being aged in both Sauternes and Cognac casks!  Will this be a fruitful wood partnership (a’la Lennon-McCartney)?  Or will it be a raging battle of two very different personality types that ultimately don’t play well together (a’la Lennon-McCartney)?  Watch & See!

Excellia is a partnership between the new-generation French distiller, Jean-Sebastien Robicquet and the mighty Master Distiller of El Tesoro and so many other stellar brands: Carlos Camarena.  Sr. Camarena created the “seed” tequila in his La Altena highlands distillery, then began aging the tequila in two different types of barrels and in the end, blended them to his exacting standards.  What finally came out of the “tequila laboratory” will delight and mystify you in its complexity AND its subtlety.  Come along for the ride. 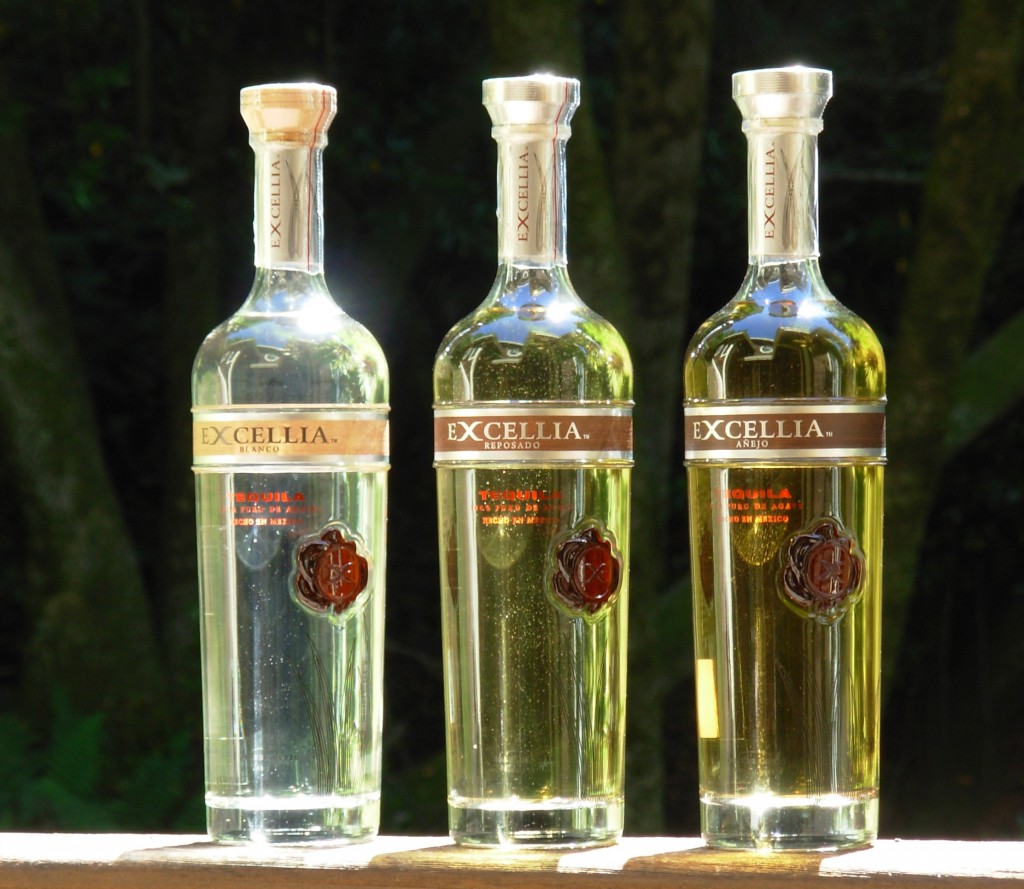 Excellia’s aging/blending process harkens back to some previous bold aging experiments by Carlos Camarena.  His “Paradiso” extra anejo is famous for its cognac-barreled aging process – perhaps the first commercial tequila to be shipped with this pedigree.  So it’s no surprise that he has entered into a partnership where he can acquire Grand Cru Sauternes barrels as well as deeply aged brandy barrels and get to work blending them in his singular process.

Even the blanco is “rested’ a few weeks in a combination of these barrels.  This lends the lightly-aged juice a bit of complex sweetness.  There is a distinct essence of clove on the nose with a honeyed back end.  On the palate it features a surprising bite of spice and olive brine, but Th’ Lip was disappointed in the lack of rich agave flavor.  Overall the blanco seemed a bit too ‘rounded off” on the edges without enough agave center to keep it interesting.  Nice, long finish though.  With all of these “faults”, the blanco is still better than 70% of what’s out there in the marketplace, but we’ve come to expect a more agave-rich experience from La Altena blancos.

The nose on the reposado immediately presented a lot more agave than the blanco (how do they DO that?).  Also wisps of lavender and other floral components were presented.  On the mid palate was where most of the wood introduction took place – swimming laughingly above the spice-alcohol tingle.  But this was not a loud introduction.  Excellia repo is very subtle (some will say TOO subtle).  You’ll “miss” a lot of the interesting components of this tequila if you’re not concentrating on each sip, and at $80/bottle that may be too much to ask of all but the most dedicated tequila aficionados.  Like the blanco, the repo engaged the throat in a long lingering warm bath of a finish.

The anejo brought a rich, “brown” experience which really turned Lippy on. The nose featured some tart green apple with a rich, honeyed bottom end that was a thick bouquet of complexity.  On the palate, the anejo featured a sharp acidic, tannin accompaniment which was at once pleasing and annoying. This is not Th’ Lip’s first experience with this reaction to a La Altena anejo.  He has found a similar acidic attack in the much-vaunted, “El Tesoro White Label” (ETWL) anejo.  Ultimately the Excellia anejo was pleasing in its dark bottom-end flavors and rich lasting finish which blanketed the throat and back palate.  Certainly it is a winner in its aging prowess and the complex interplay of flavors.  But in the end, Lippy found that his mouth felt “crowded” by all of the palate activity in the anejo, and he opted for the more “spacious” feel of the repo.  It allowed the taster a bit more room to “walk around” the individual flavors and enjoy them without feeling pressed.

RECOMMENDED BUY:
Excellia reposado (though the anejo will certainly please MANY – including Lippy) 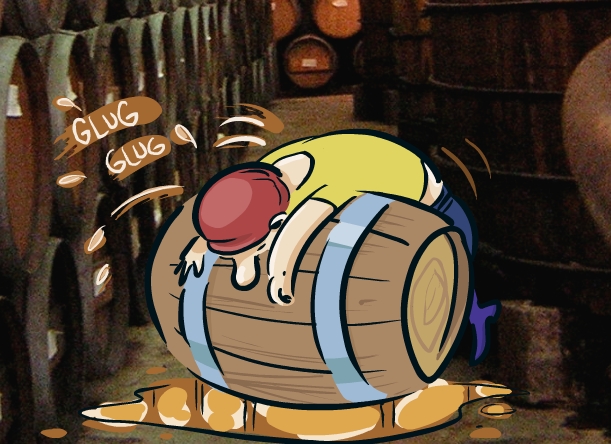 FLAVOR Profiles for EXCELLIA Reposado (out of a possible 4 points) 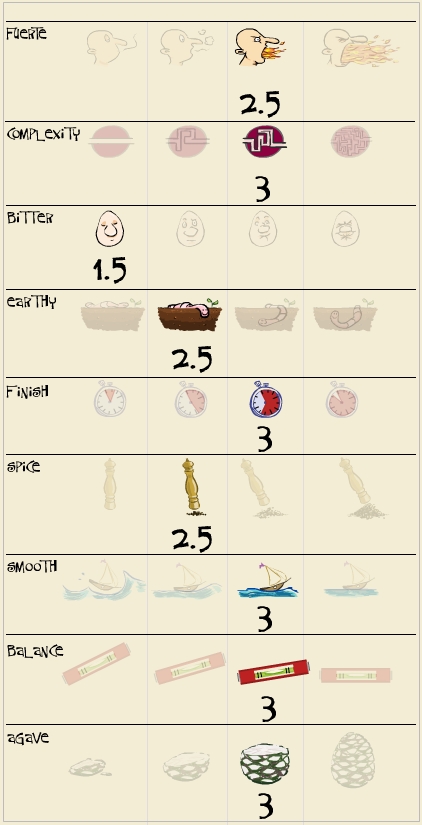 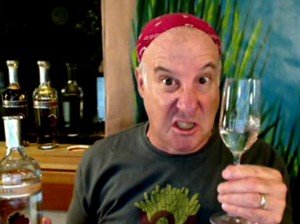 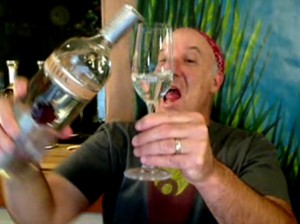 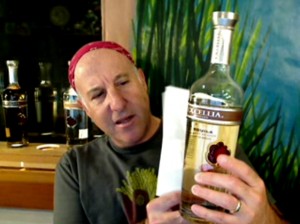 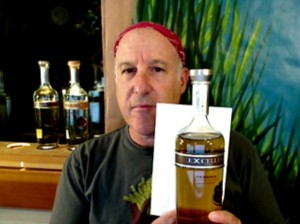 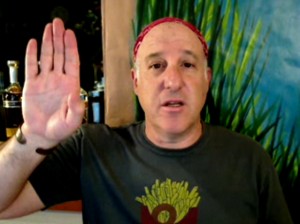 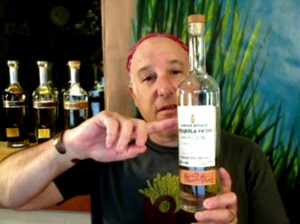