Take a ride down to the Mexican Highlands with your TEQUILA WHISPERER.  He unlocks the mysteries of champagne yeast, superstar Master Distillers, and the functionality of playing classical music to stimulate alcohol production!  It’s like “Alice Through the Looking Glass”, but with TEQUILA!

Tequila Gran Dovejo is a new brand that was created by two cousins as an homage to their family homestead (Ovejo) in Jalisco, Mexico.  They contracted one of Th’ Lip’s favorite distilleries (NOM 1414) but in an interesting twist, they brought their own Master Distiller into the process to give the juice a singular handprint.  How does it all shake out on the taste buds?  Watch and see! 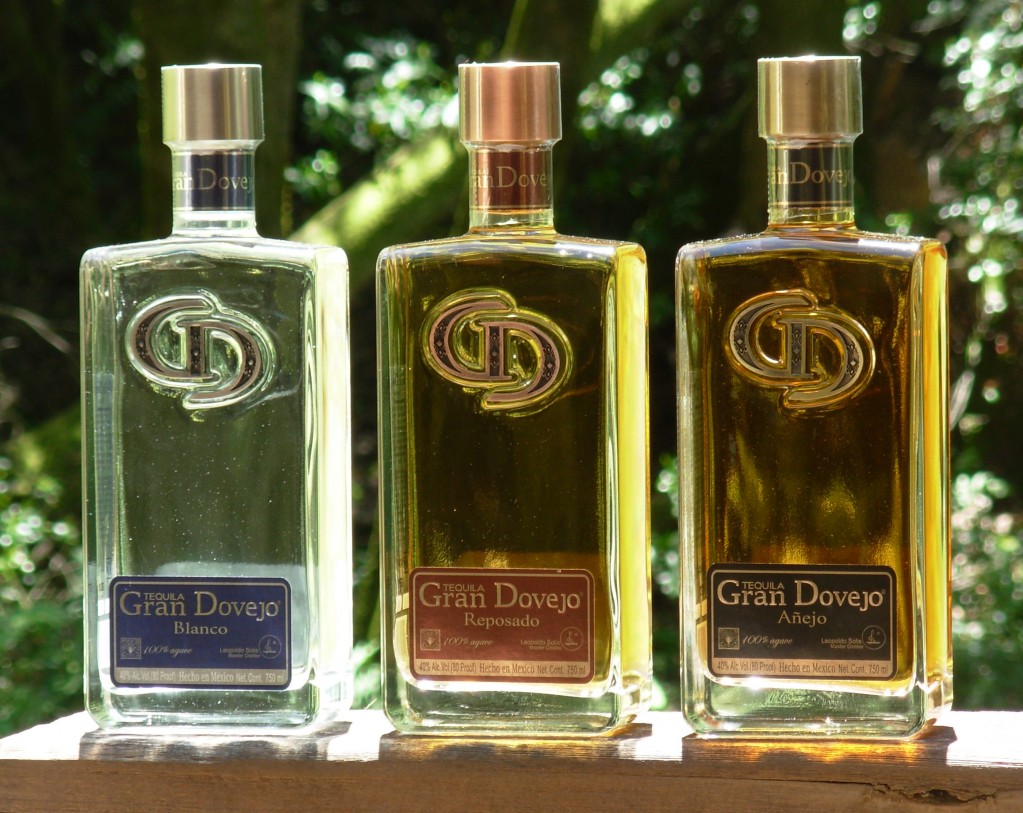 Gran Dovejo pride themselves on their tequila’s singular flavor profile with its distinct break from the “house style” at NOM 1414.  In these efforts they succeed wholeheartedly.  By bringing in Master Distiller, Leopoldo Solis Tinoco, the Gran Dovejo founders have deftly produced a new brand which utilizes “old school” distilling processes yet creates a singular flavor profile completely unlike anything else produced by this traditional distillery.

The Gran Dovejo blanco brings a wet and musty full load of sweet agave on the attack.  Lippy was rewarded by letting the tequila sit and “open up” for 10 – 15 minutes.  Most of the flavor action on the blanco happens on the back of the palate and upper throat, leaving a white pepper finish that is VERY long-lasting and comforting.  Then the blanco does a neat trick of turning what remained on the upper mid-palate SWEET!  In this way, you get a white pepper finish and a sweet mouth feel all at the same time!  Nice job.

The Gran Dovejo reposado and the Gran Dovejo anejo fared less successfully on Lip’s palate.  There was a heavy introduction of oak which overpowered the more subtle flavors and there was an addition of musty, wet cardboard tastes which grew in the anejo until it became a very singular flavor.  Not to Lippy’s liking for the most part – though fans of thick vanilla+wood will certainly appreciate these flavor variants. 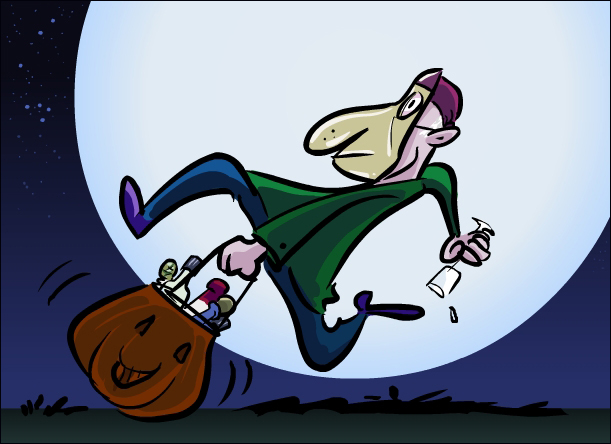 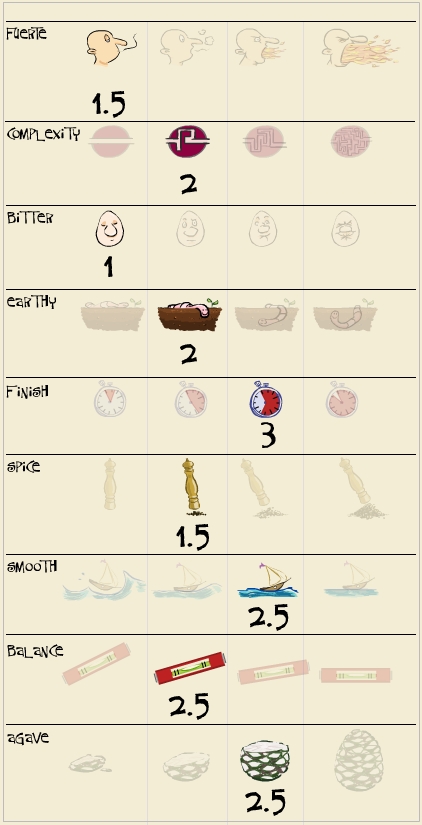 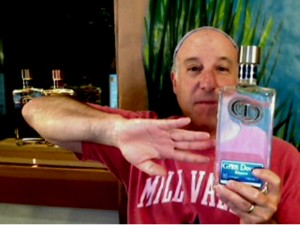 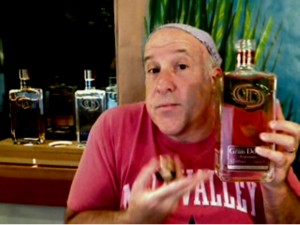 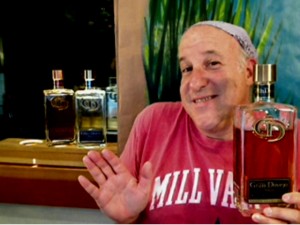 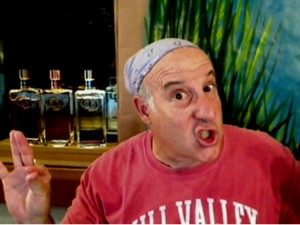